This has been such an exciting year for One Direction fans with the the Where We Are Tour world tour and the release of FOUR!

Now it's time to close the Community Choice Awards! It's obvious that One Direction Wikians are loving the new album, and that "Night Changes" is the favorite song with "Where to Broken Hearts Go" and "Stockholm Syndrome" as second favorites. We closed the polls on December 17th and these winners are based on that deadline. With over 290 votes gathered over the month it was clear that a lot of people were really rooting for their favorites!

Polls have been left open here for folks to continue voting, but below are the final results that we gathered! Thanks for sharing the contest! 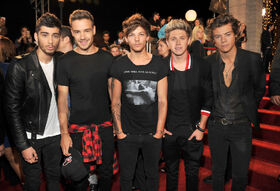 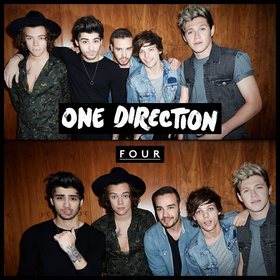 Retrieved from "https://onedirection.fandom.com/wiki/User_blog:Alwaysmore2hear/One_Direction_Community_Choice_Awards_Winners?oldid=66962"
Community content is available under CC-BY-SA unless otherwise noted.