Who We Are: Our Autobiography

View source
watch 01:54
Obi-Wan Finale - The Loop
Do you like this video?
Play Sound

Who We Are: Our Autobiography is One Direction's first autobiography.

Who We Are was marketed as One Direction's first official autobiography, offering new insight into their lives.

Niall, Zayn, Liam, Harry and Louis tell the story of their lives in book and audio format. From nervously auditioning for the X Factor and meeting each other for the first time, to filming their hit movie This Is Us and releasing their best-selling third album, Midnight Memories.

The book boasts never-before-seen photographs, drawings and notes, taking the reader behind the scenes of the creation of their music, their tours and the band's incredible friendship.

One Direction staged secret Who We Are book signings in late 2014. During these signings, rumors of problems with the book's publication arose when Louis wrote "Who We Aren't" and "Who We Could Be" instead of typical autographs, on the inside of the book cover.[1] 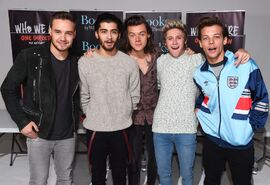 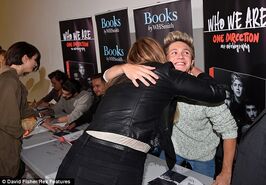 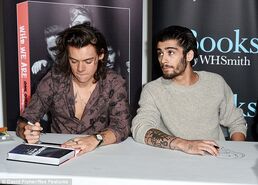 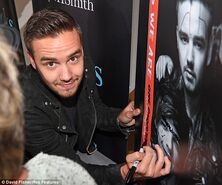 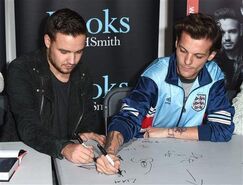